Apple announced an expansion plan for the MFi certification program so that third-party adapter manufacturers can follow the company's standard authorization, which includes adapter cables that support Power over Ethernet (PoE). Mac Otakara reported that Apple detailed the changes introduced in the "MFi Accessory Interface Specification R31 Version" so that third-party manufacturers can create new accessories that are compatible with iOS devices. 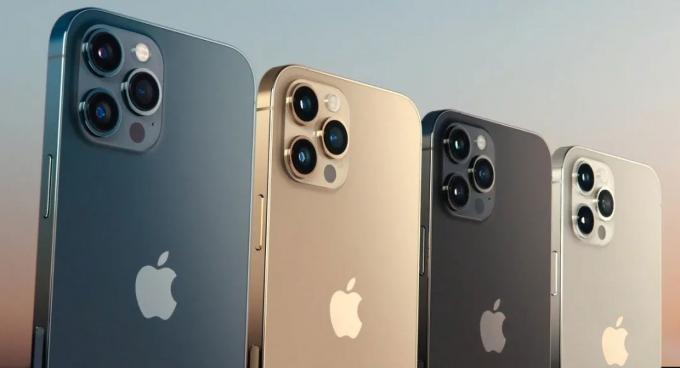 In the new list, we were pleasantly surprised to find that Apple has provided a new MFi certification guide for Lightning to Ethernet adapters. Currently, the only MFi Ethernet adapter listed in Apple's online store and retail stores is manufactured by Belkin.

It is reported that MFi authorized PoE adapters can directly charge iOS devices when the connection is enabled. In the absence of PoE, users need to supply power to the device through other methods (a single lighting cable).

According to the report, Apple has added Realtek's RTL8111EPU Gigabit Ethernet controller to the MFi certification list. At the same time, Apple is still providing MFi certification guidance for Lighting to USB-C audio adapters, such as the Anker adapter cable shown in the title picture.

Through the MFi-certified USB-C to Lighting audio adapter, MacBook, iPad Pro and Windows PC users will be able to support Lightning headsets through the USB-C interface, but this has not been followed by other accessory manufacturers.

It is expected that in the next few months, we will see more Lighting to Ethernet or Lighting to USB-C audio adapters based on the new MFi certification standard.